Warning: Creating default object from empty value in /home/customer/www/oxfordqcmt.org/public_html/wp-content/themes/salient/nectar/redux-framework/ReduxCore/inc/class.redux_filesystem.php on line 29
 The World of Quantum Matter

Quantum matter refers to materials which need to be described by quantum mechanics. The study of quantum matter falls into the field of condensed matter physics—a fundamental branch of physics—which is the study of the structure and behaviour of solid and fluid matter. ‘The World of Quantum Matter’ aims to introduce this branch of science, covering the fundamentals through to the most cutting-edge topics.

Quantum mechanics is the best theory of the physical world that we have, with its predictions verified by experiments at particle accelerators such as the LHC at CERN to a precision better that one part in ten billion. The fundamental laws that govern each particle, or interactions between pairs of particles, are very well understood. But alone they are not enough to fully understand systems which consist of 1023 (one hundred sextillion, or one hundred billion trillion) particles, which is exactly what quantum condensed matter physicists do. New behaviour often emerges in these systems and it is through studying this new behaviour that we can understand quantum matter.

Magnets and Phases
of Matter

Known to scientists in Ancient Greece and China, magnets were the first quantum material to ever be discovered—even though it took another 2000 years to discover quantum mechanics! Describing magnets with quantum mechanics was an important breakthrough for early quantum physicists, and led to a new understanding of phase transitions. The superconducting and superfluid phases of matter have led to an incredible number of surprising phenomena—and the theories developed to describe them are incredible achievements in the field of quantum matter. They have also been linked to many phenomena in other areas of physics.

The Topology of
Matter

There are some phases of matter with properties that can only be fully explained with the use of topology. This has led to the development of the field of topological matter, which brings together physics, mathematics, and computer science. The Nobel prize in physics 2016 was awarded to David J. Thouless, F. Duncan M. Haldane and J. Michael Kosterlitz “for theoretical discoveries of topological phase transitions and topological phases of matter.” In the field of quantum computation and quantum information, ideas from topology could help overcome one of the biggest challenges in the development of quantum computers—decoherence.

This project was created in 2018 in the Oxford Physics department by two undergraduates, with funding from EPSRC. 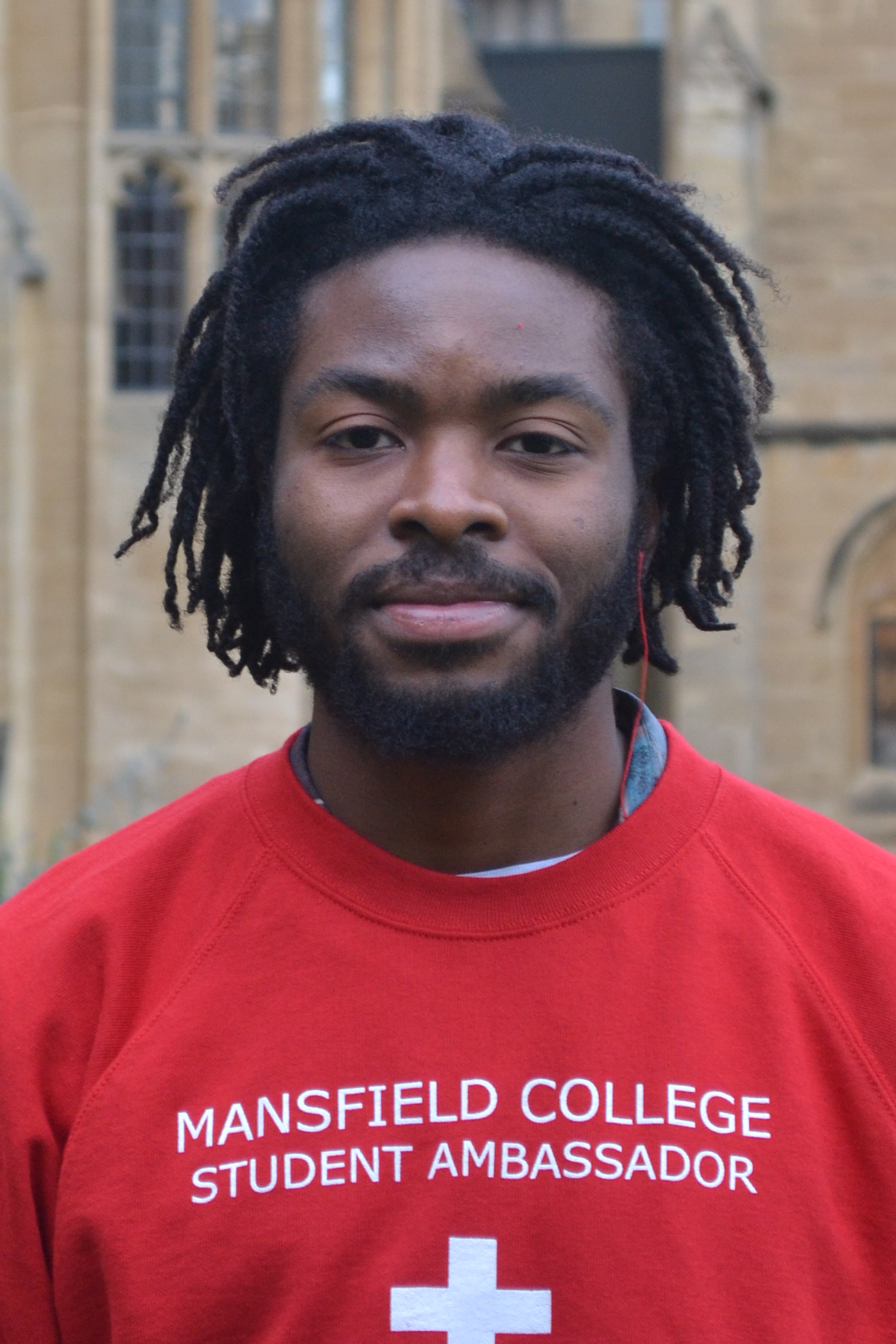 Aondoyima Ioratim-Uba is a student currently reading Physics at Mansfield College, University of Oxford. He is starting the Masters in Mathematical and Theoretical Physics in October 2018 and is interested in soft condensed matter Physics. He also has an interest in music and plays jazz piano in his spare time. 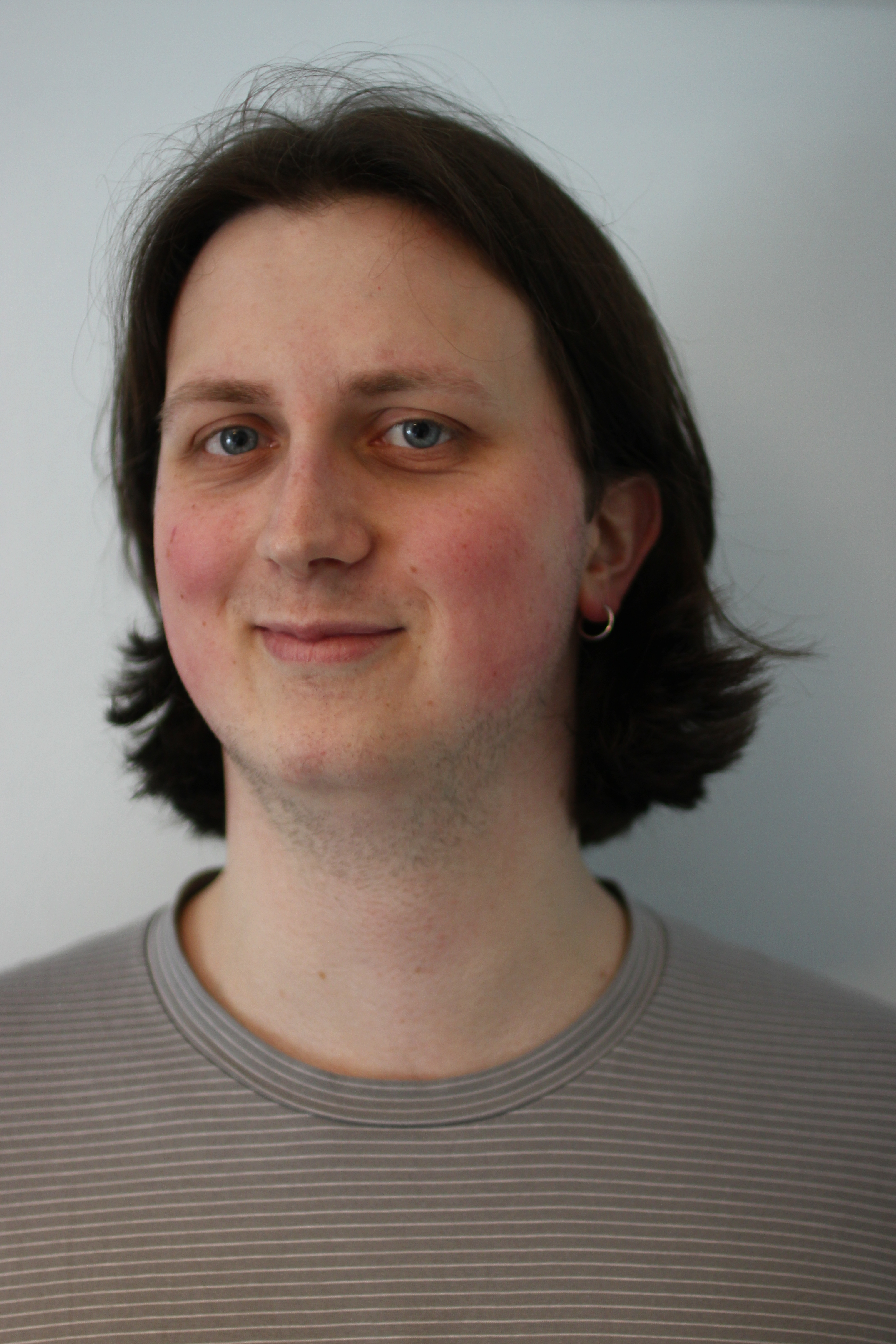 Pat Taylor is a recent graduate of Hertford College, Oxford. In October 2018 he’s starting a PhD at Cambridge with the Computational Methods for Materials Science CDT. He also has an interest in graphic design and illustration, as well as science communication.

If you don’t have very much experience with quantum mechanics, it’s best to read the quick introduction to quantum mechanics before anything else. All the content has been broadly divided into three themes—within each theme the order in which the articles appear is roughly the order you should read them if you’re new to quantum mechanics and condensed matter physics. We’ve also labelled each section according to how advanced it is:

FUNDAMENTALS: the key ideas and concepts which underlie the modern study of quantum matter.

INTERMEDIATE: this content follows on from the fundamentals. If you have some prior knowledge of science (e.g. GCSE physics and chemistry) this is a good place to start.

ADVANCED: content aimed at readers who have some knowledge of the mathematical language of physics.

The interactive content, such as our Game of Life simulation, works best on laptops and desktop computers. If you have any questions you can email them to us at info@oxfordqcmt.org.

© 2023 The World of Quantum Matter. University of Oxford